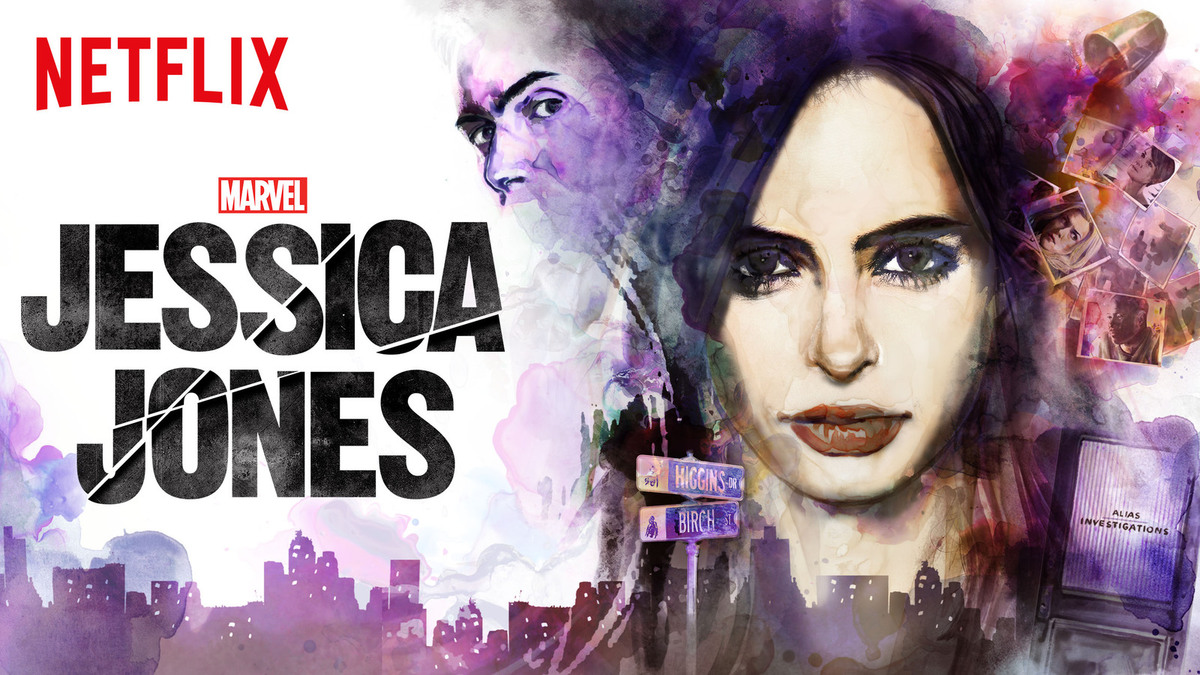 Ever since Netflix has become one of the most popular ways to watch television, the company has been producing more and more original series, one of which being Marvel’s Jessica Jones. Although they didn’t produce this show without permission from Marvel, Netflix was responsible for a large part of the production and success of this show. This series is based off a graphic novel (comic) and has been brilliantly transformed into a television show.

Jessica Jones utilizes a variety of different tactics and processes in order to create a compelling story for this modern-day superhero.

Ultimately, this use of these things are the backbone of this one-of-a-kind television show.

After watching Jessica Jones, viewers can understand why it is so radical. Netflix allowed for the creators to produce a new kind of superhero show for their audience via the use of different aspects and strategies. Narrative strategies bring together the characters and their different pasts. Incorporating the backgrounds of the different leading characters enables for abnormal storylines to be utilized. For example, mental issues being dealt with very openly are a prominent serial element in Jessica Jones. Also, there are numerous ways that the personalities of the characters are depicted by strategic wardrobe choices and set décor. The way this show represents issues of race, sexuality, and gender broadens the audience demographic by giving people more things to relate to.

Because Netflix is not a broadcast or cable network, they have the ability to create more realistic shows and can be as graphic and raw as they need to be (within reason).